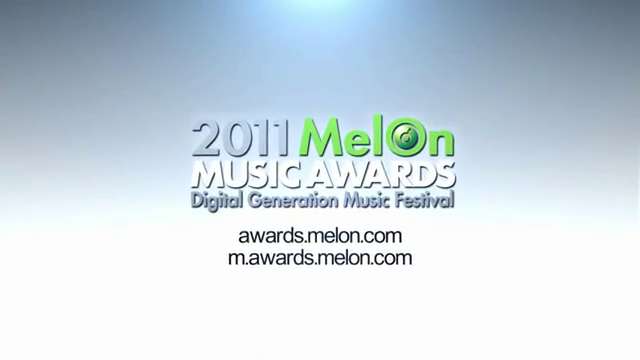 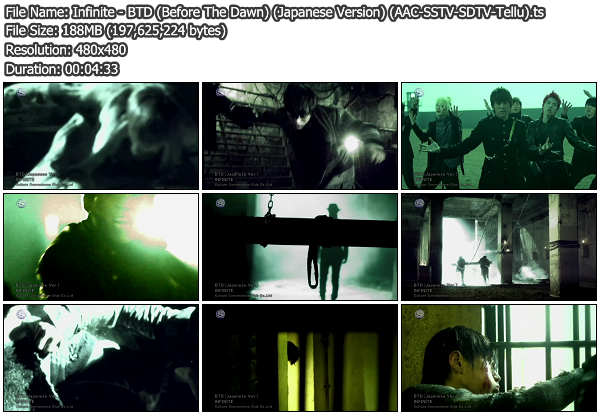 On the heels of her first teaser image released on the 17th, the ‘nation’s little sister’ IU dropped another appetite-whetting image of her comeback, firing up her fans even more for her anticipated return.

In the released image, IU rocks a chic navy blue knit cape while lolling about on a feathery bed and peering at the camera.

The tracklist for her second full album is scheduled to drop on the 22nd at 7:00 PM KST, along with teaser previews for two of the tracks.

Starting from November 22nd, a preview snippet will be released every day to tease the public with songs from IU’s new album. “It will be an opportunity to have an early meeting with IU’s improved musicality,” said LOEN Entertainment. “We hope that her fans will anticipate her new album.”